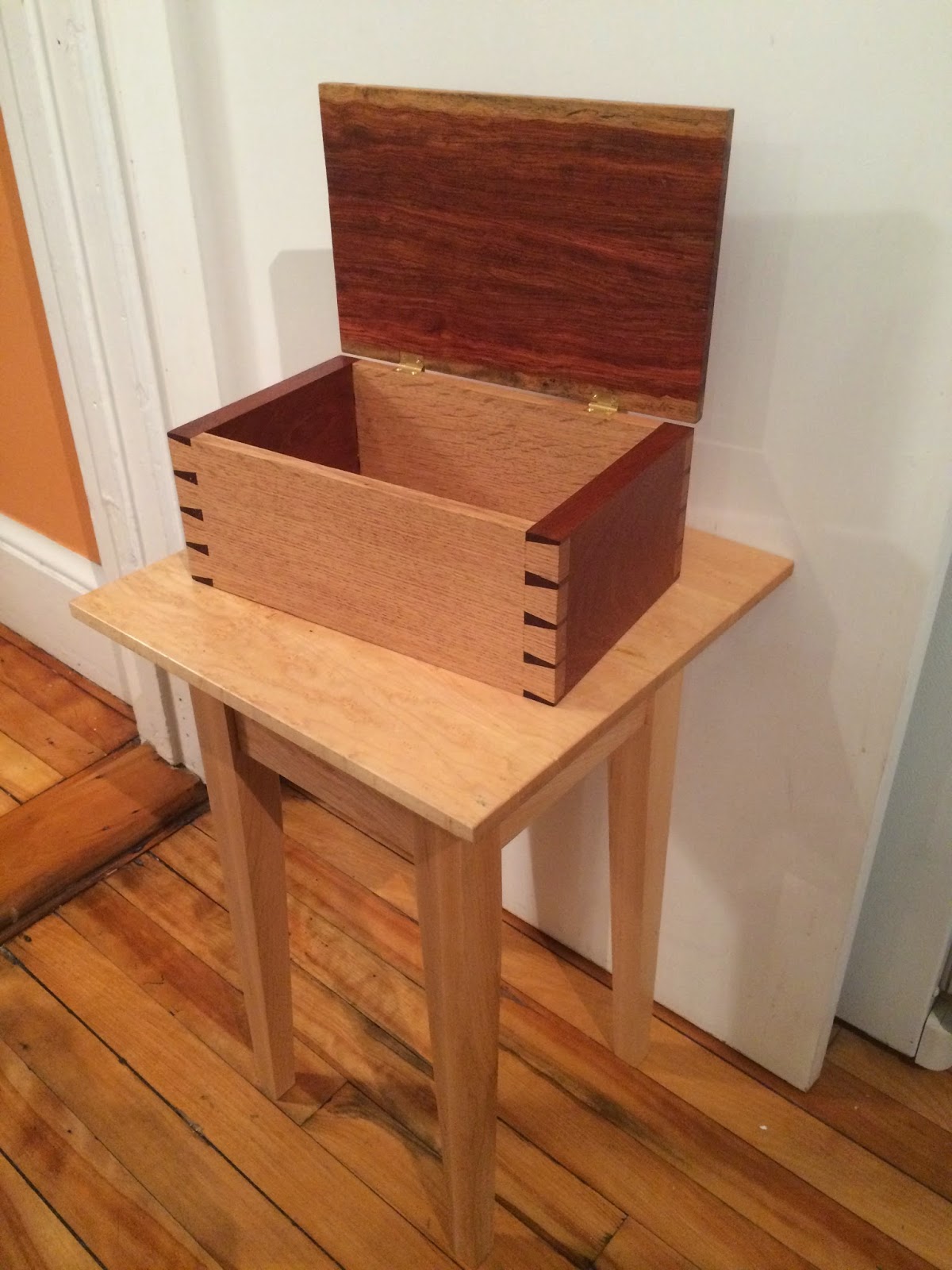 Above is a nice box made by Brian from Maine, USA. It's white oak and reclaimed mahogany with a bubinga lid and Brusso stop hinges. He used my 1:7 dovetail guide and it was a present for his mom. 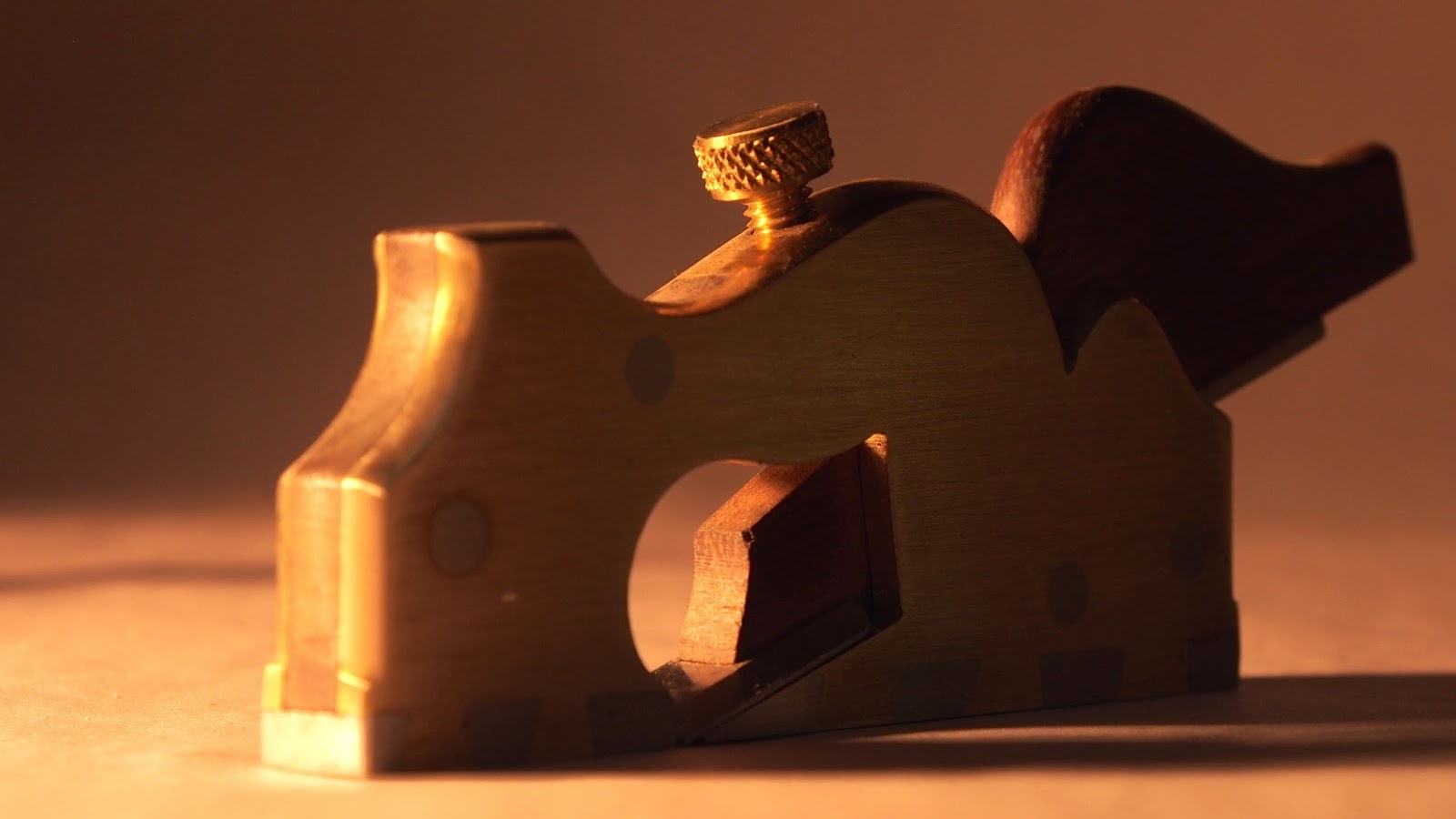 Budding tool maker Pierre from Canada had a go at the plane above after seeing the work of Konrad Sauer. The one below was his second attempt which he says was tighter, they both look pretty good to me! 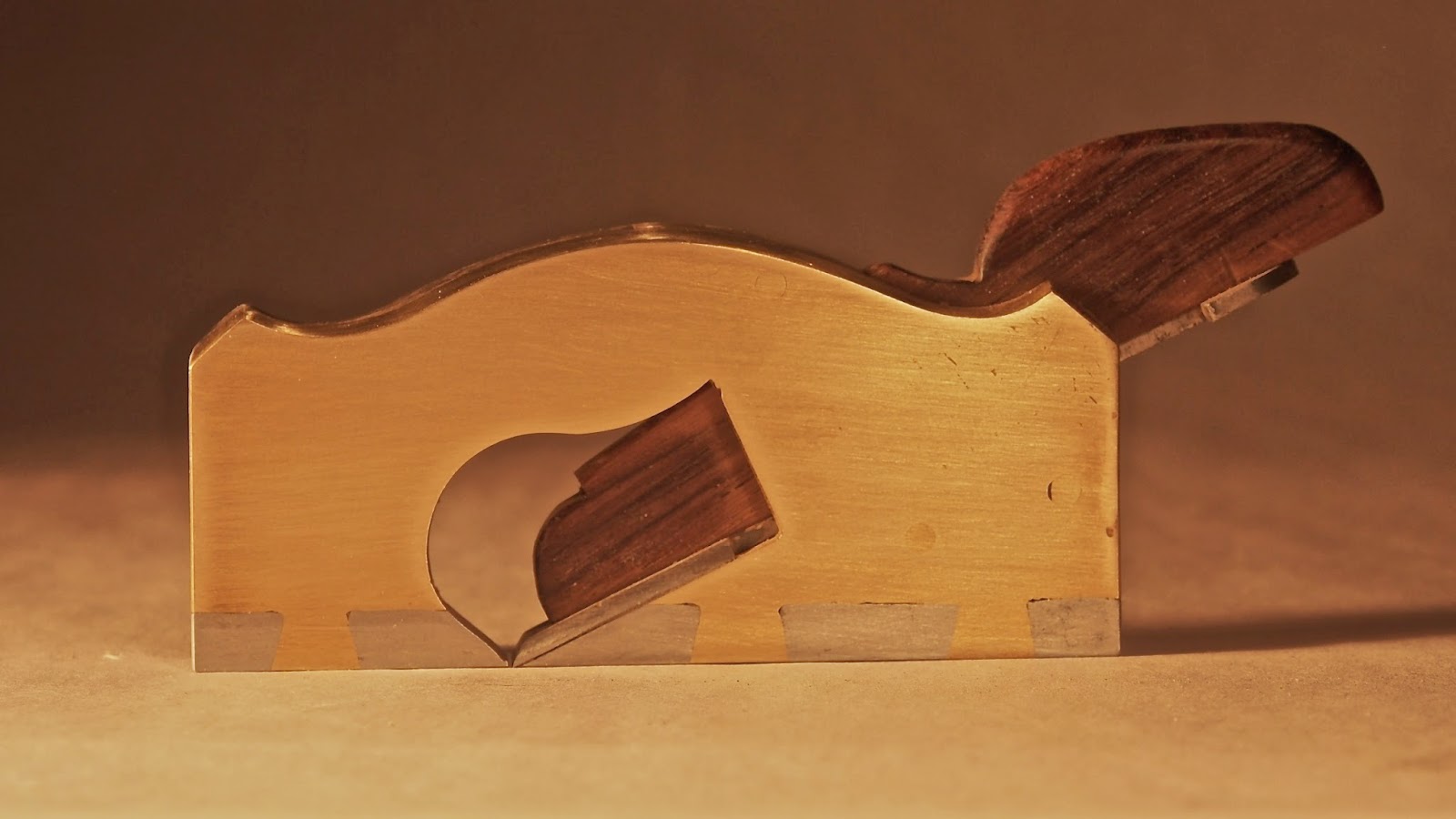 Here's one of his wooden planes in action, the proof of the pudding! 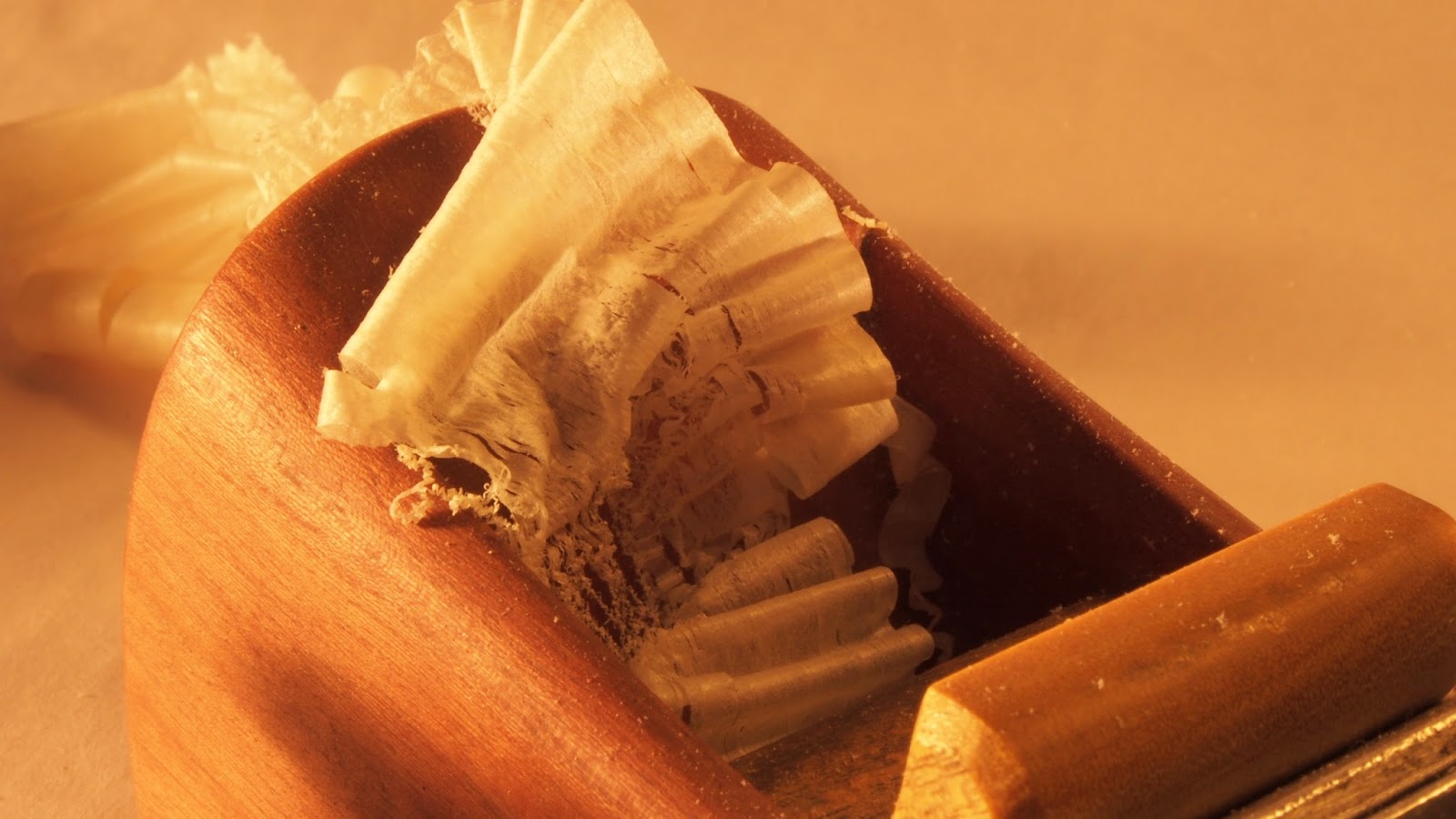 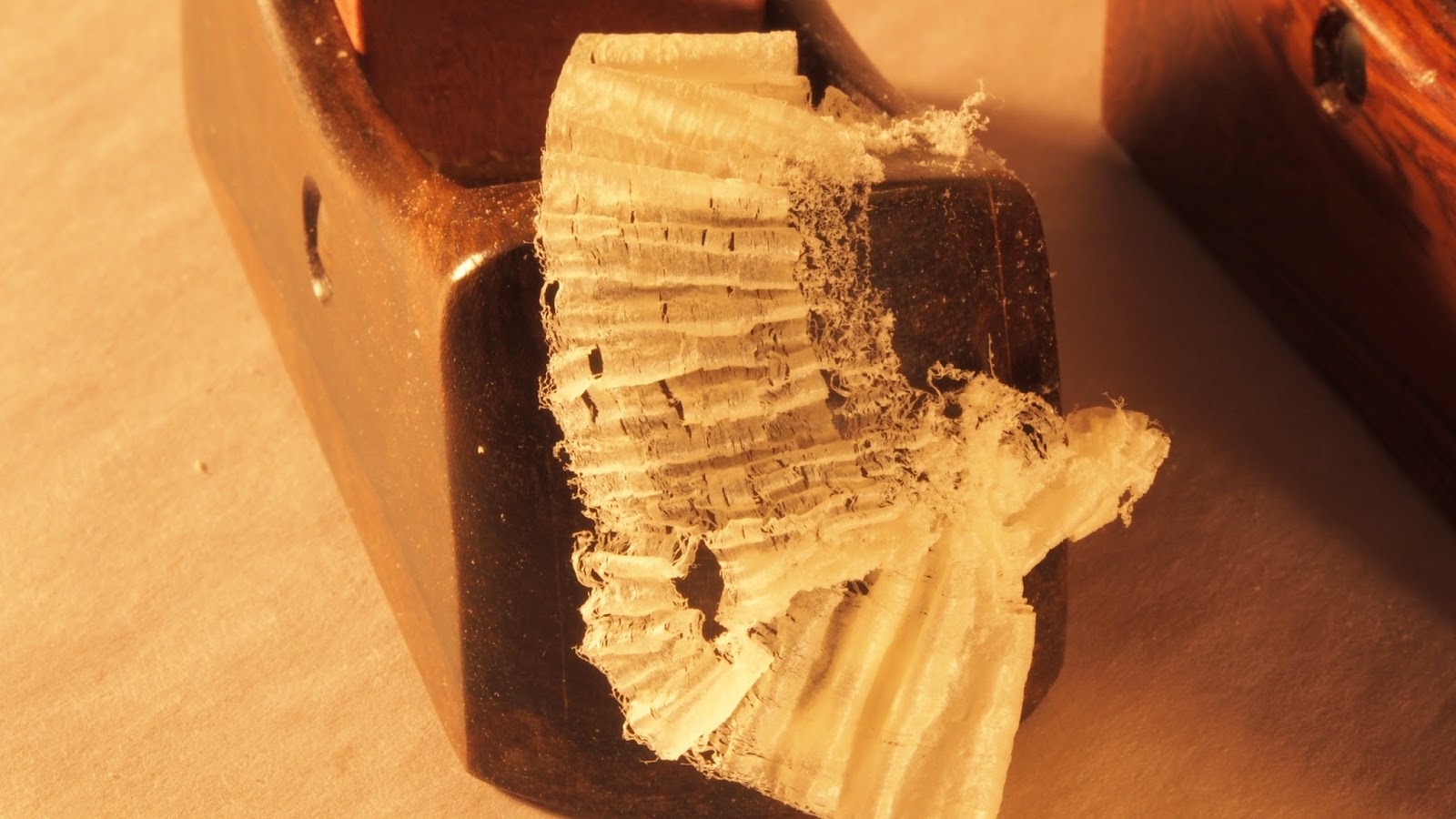 He's achieved a lovely rounded shape which takes longer to achieve but rewards with extra comfort. 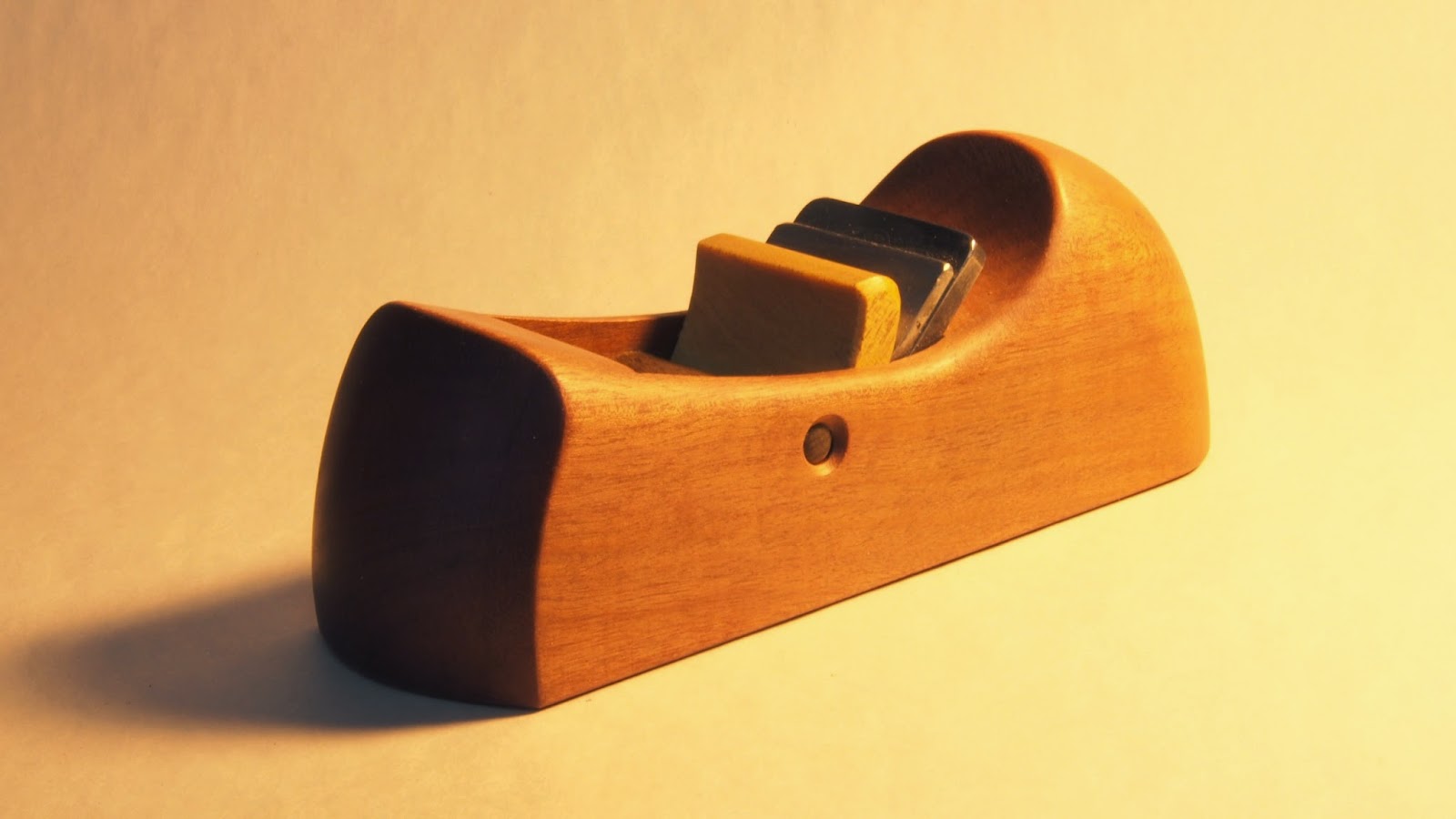 A pair of small handy little planes, the dark one looks particularly nice to hold. And finally a really pretty veneered box, the dark edging sets of the burr really well and the hinges and lock look very neatly fitted. 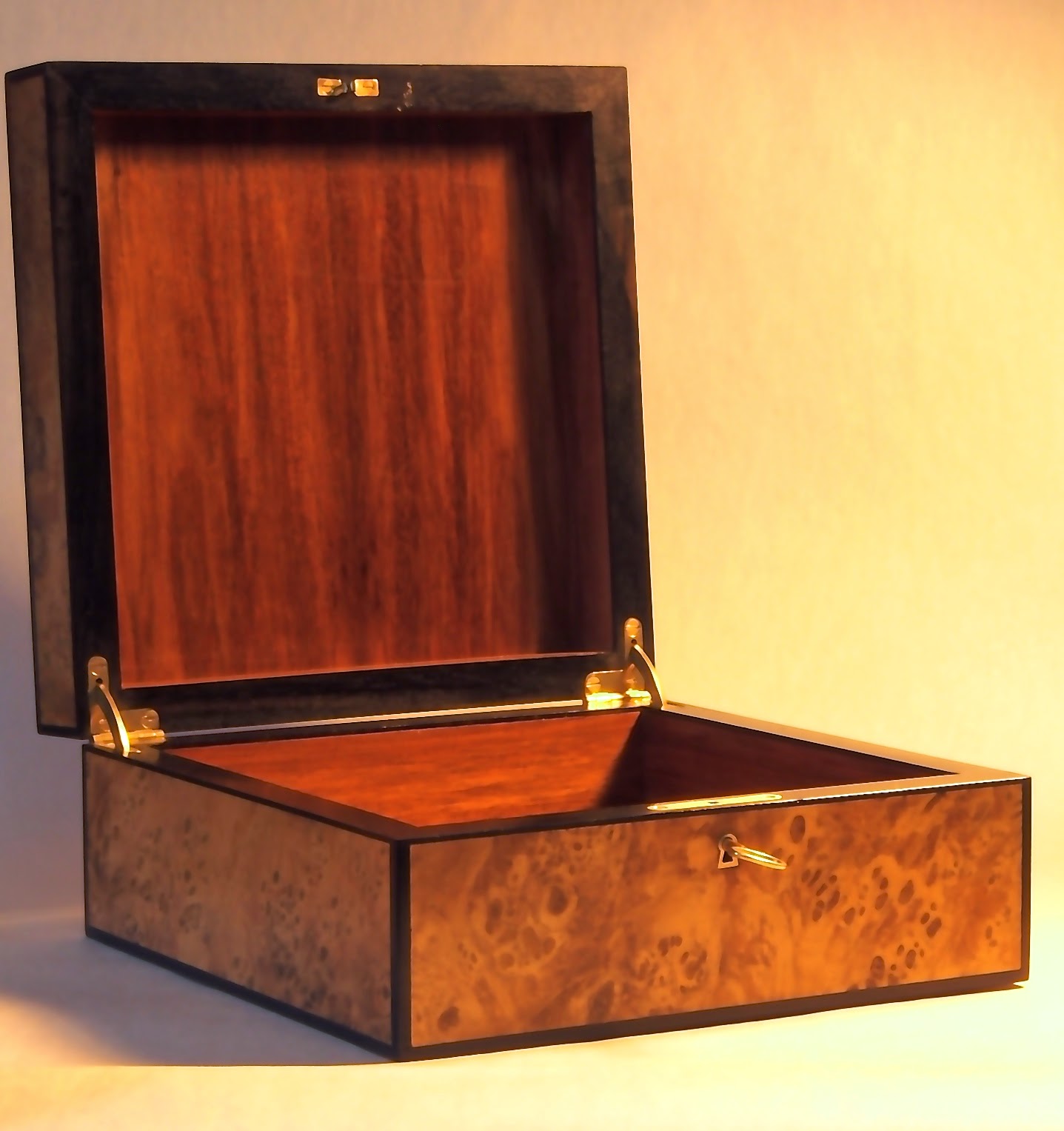