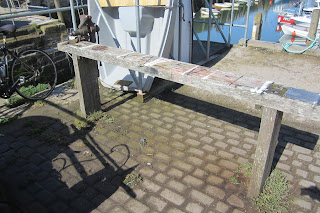 We're down in West Bay for the Bank Holiday weekend and I spotted this old bench concreted into the quayside. It just goes to show how the size of a bench can vary depending on the task it's made for. This one has an oak top just 7" wide x 7' long. 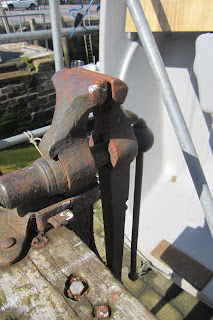 The old metal vice is mounted above the work surface and has a very powerful set of sprung loaded jaws. Despite years of exposure to the salty air it still works just fine, although it did make me want to return and give it a good spray of lubricating oil! 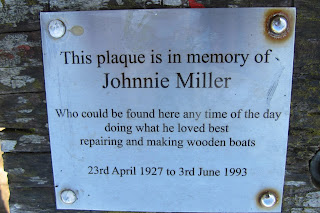 On the bench surface, at the far end, was this memorial plaque. It looks like Johnnie worked when it suited him and did what he loved and how many of us have a view like this while working at our bench? 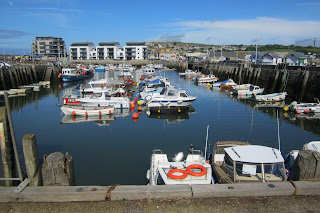 Making a Dovetail Alignment Board 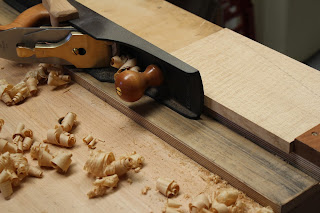 I'm planning on doing some short courses towards the end of the year at my workshop in Southampton. One of the projects will be on dovetailing, making this very useful alignment board.
Stage one is to shoot an edge and then carefully trim to width on the band saw, before shooting the other edge. 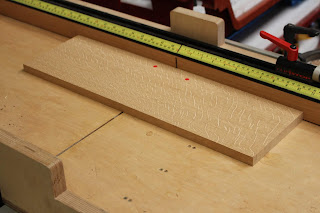 The board I've chosen is some lovely quarter sawn oak for stability and the cut was made using my sled on the table saw. 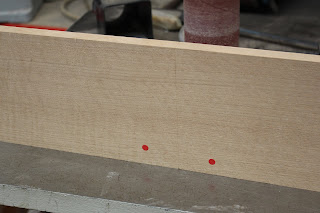 The cut needs to be exactly square so I lined the two pieces on a dead flat surface with no gap, as you would expect. By reversing one of the pieces if there is any deviation from square it will be doubled and immediately visible. Of course you can only use this technique if you've taken care to make sure the board was exactly the same width all the way along. 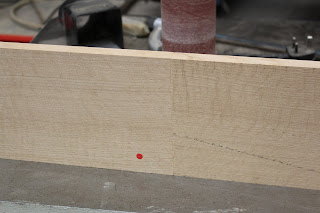 Again no gap so all is well. 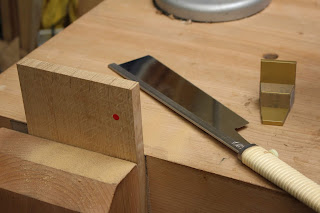 Using my 1:6 magnetic guide and 372 saw the tails were cut and then chiselled out. 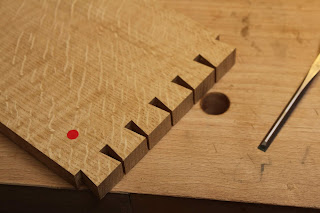 With the pins marked out and cut it all went together straight from the saw and was cleaned up with a smoother. 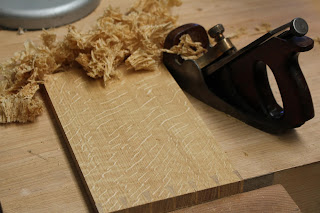 The dovetails don't really show until the first coat of finish is applied, in this case some Osmo hard wax oil. The board looks a treat and is ready for the side fences. 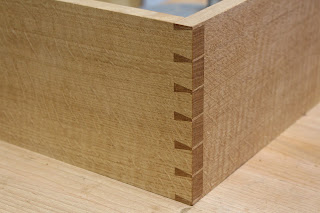 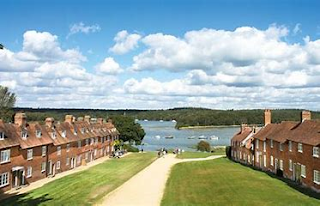 England has some wonderful old architecture and here are some gems from the South West. The picture above is of Buckler's Hard, which backs onto the Beaulieu river in the New Forest. It was originally built in the 18th C for workers of a thriving ship building industry, now it's a very popular tourist attraction.

Anyone of a certain age will recognise this street from the Hovis adverts in the 1980's. It's Gold Hill in Shaftesbury in Dorset and yes that hill is every bit as hard as the boy on his bike made it look! 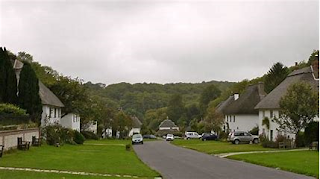 Another hidden gem is the village of Milton Abbas, also in Dorset. This small village of 36 identical thatched houses was built in 1780 to house the nearby villagers of Middleton which was subsequently demolished. The village was considered an eyesore by Lord Milton who lived in the magnificent Milton Abbey, so he moved it! 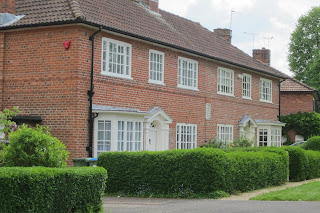 Here in Southampton we have our own little gem, the Uplands Estate which is close to the city centre and yet feels in the country. Herbert Collins built this two road estate in the 1920's and 1930's and he was strongly influenced by the Garden City Movement of the time. 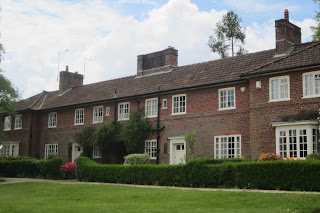 The roads have grass verges, bricked pavements and the houses are all wider than the are deep to maximise the natural light inside. Although all privately owned, a strict covenant makes sure the architecture is preserved right down to the colour of the windows and fronts doors. No UPVC double glazing here! 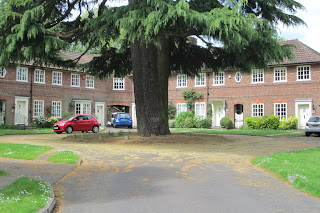 The estate even has it's own brick built post box with a memorial plaque to Herbert Collins. He built a number of similar estates throughout Southampton but this remains the best and most popular with house price reflecting the demand. 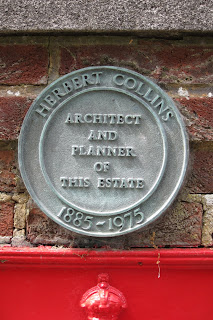 Posted by David Barron at 02:29 No comments: 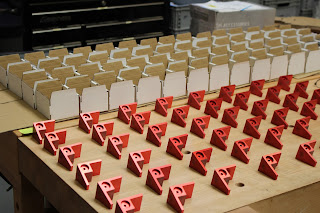 Not much of interest has been going on in the workshop recently. I've just been making up and boxing my magnetic guides, which is pretty boring, especially as the weather has been so nice just lately. An order of 600 guides, bound for Highland Woodworking, has just been picked up by UPS so I can relax a bit and get back to something a little more stimulating. 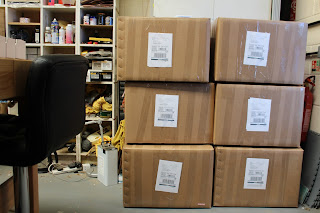 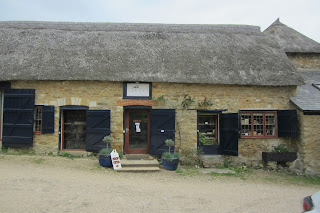 We're down in relaxing West Dorset for a few days and I dropped off a few more of my boxes to the excellent Dansel Wood Gallery in Abbotsbury. Well worth a visit if you are ever anywhere near. Here's a few pieces that caught my eye. 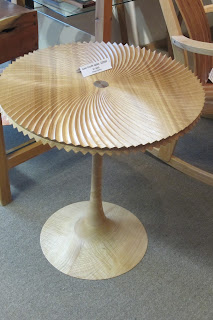 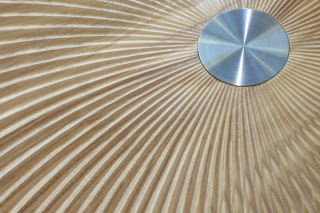 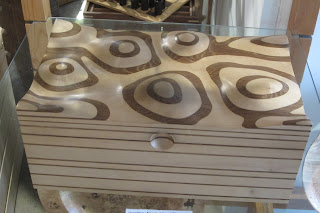 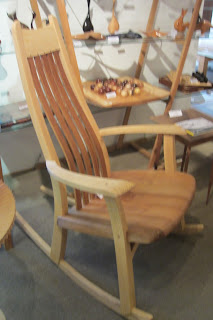 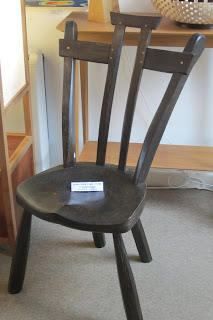 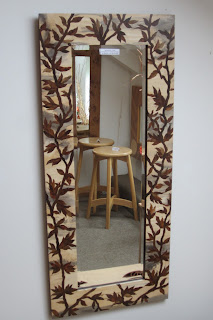 Posted by David Barron at 08:50 No comments: