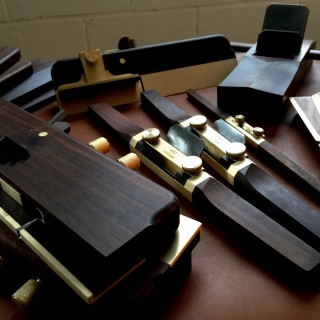 Tom Fidgen is just opening a new woodworking school in Toronto, an exciting as well as nervous time for him. He has been asking tool makers from around the world for contributions to the shop for the benefit of students and there have been some very generous donations so far. Terry Gordon from HNT Gordon in Australia has supplied a fine selection of his wonderful planes (above).
Tom is doing a series of videos on the unboxing of these gifts and you can access these by becoming a member on his webiste http://www.theunpluggedwoodshop.com/
Philip Marcou sent his fine planes from New Zealand (below). 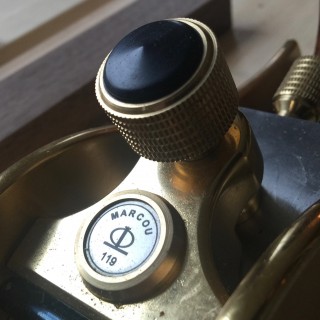 Shane Skelton sent some of his wonderfully made saws. 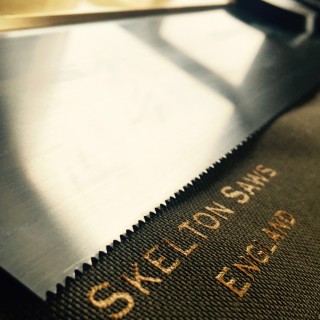 And I sent a good selection of my own tools across.
There will be more unboxing videos in due course followed by videos of how the various tools performed, which will be even more interesting. 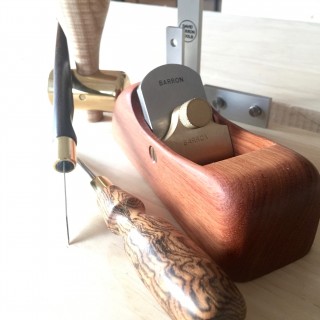